The renovation of Greenleaf Trust's new office in Traverse City, Michigan was recognized with a national Excellence in Construction® Eagle Award, presented during ABC Convention 2022 in San Antonio, Texas, on March 16. The EIC awards are the construction industry's leading national competition that honors general and specialty contractors for world-class, safe, and innovative construction projects from across the nation.

CSM Group brought life back into Old City Hall by renovating and modernizing the 117-year-old building for use as Greenleaf Trust’s new office space. Originally built in 1904, the 16,926-square-foot building features tenant spaces equipped with new mechanical and electrical systems, an elevator, stairs, and a second-floor balcony.

“For 32 years, ABC has honored award-winning construction projects like Greenleaf Trust's office renovation because the work by the team at CSM Group exemplifies the best of the best in construction,” said 2022 National Chair of the ABC Board of Directors Stephanie Schmidt, president, Poole Anderson Construction, State College, Pennsylvania. “This exemplary construction project was built safely and on time. It is an honor to congratulate CSM Group for their hard work and showcase of construction excellence.”

This national EIC award honors every member of the construction team, including the contractor, owner, architect and engineer. The winning projects are judged on complexity, attractiveness, unique challenges overcome, completion time, workmanship, innovation and safety.

“Creating a work culture that focuses on safety and total human health is a top priority of ABC,” said 2022 National Chair of the ABC Board of Directors Stephanie Schmidt, president, Poole Anderson Construction, State College, Pennsylvania. “CSM Group not only represents some of ABC’s top performers, but also demonstrates the difference it makes when implementing the foundations of and daily conditions for world-class safety.” 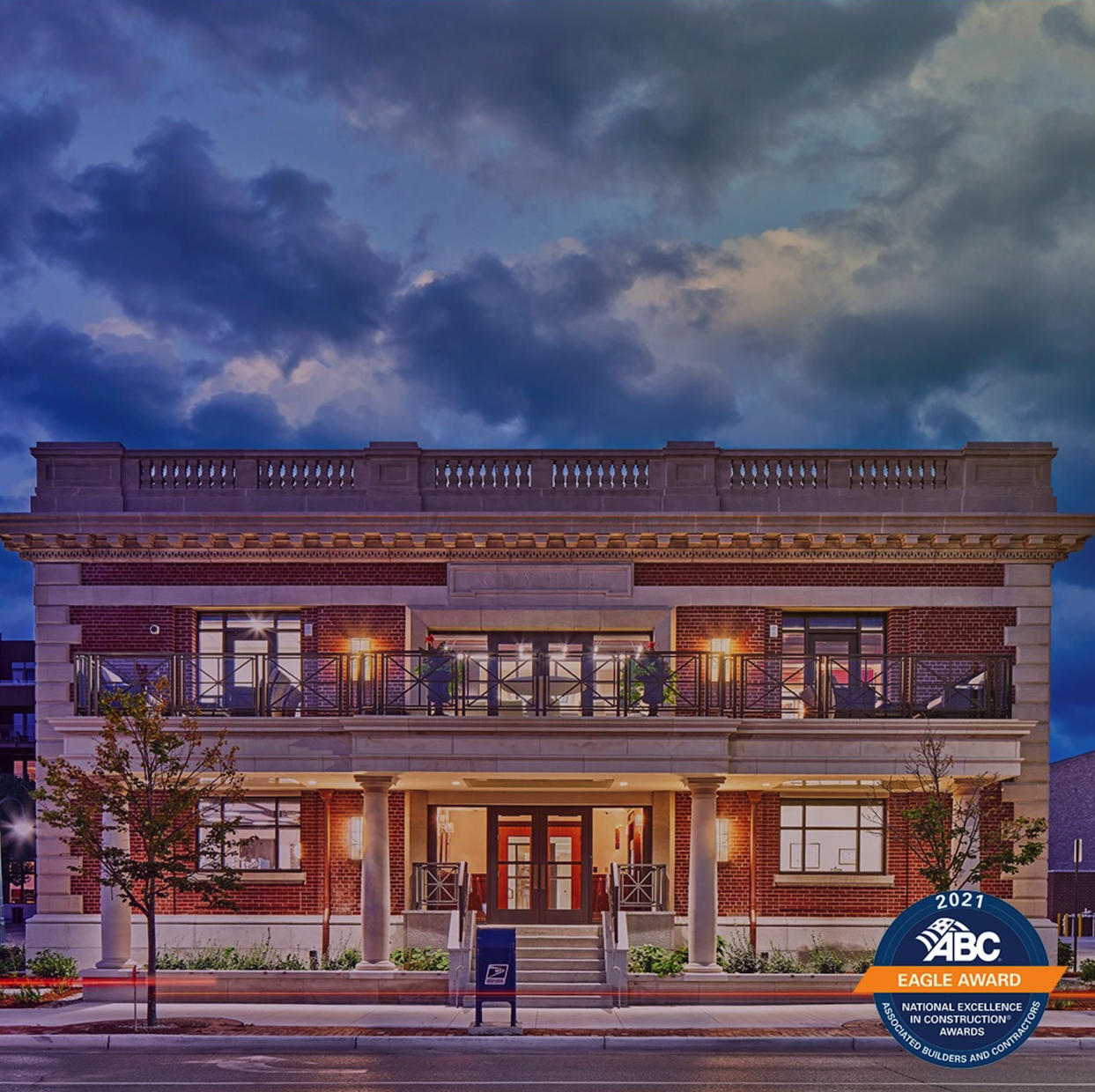 SHARES
About the author

Katrina Reed is the Director of Marketing at CSM Group. For all media inquiries, please contact her at katrina.reed@csmgroup.com.

CSM Group has an exceptional combination of people, processes, and experience. When brought together, this enables innovative solutions and insightful project management.